One to Watch – Sale Tara Madgwick – Tuesday April 27 Neville Murdoch of Larneuk Stud has had a lot of fun with the progeny of his terrific producer Sunstyle and she delivered the goods for him again at Sale on Tuesday with an impressive debut two year-old... 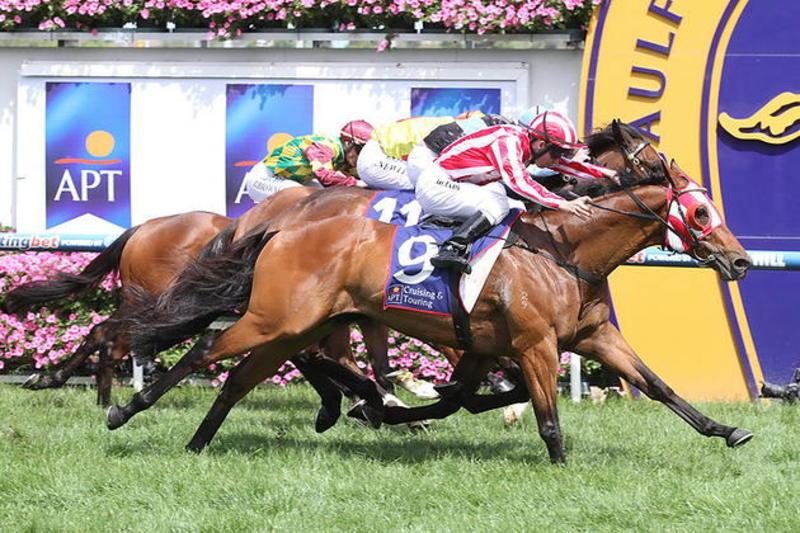 WEEKEND HUSSLER STAKES – HOSTING An epic swooping run home from Hosting for a last to first victory with Kerrin McEvoy in the saddle to defy the on pace bias at Caulfield!