Welcome to Greg Eurell Thoroughbred Training Centre. The centre was established in 1987 and is located at Site 1, Cranbourne Training Complex located off Grant Street Cranbourne  in our fantastic new 60 Stable Complex. With the fabulous facilites available to us here at the Training Complex and proximity to a large number of racecourses Cranbourne is the place to be!

Gregs Philosophy in training is based on a genuine love of horses, not just horse racing. Horses are in his blood and his every decision is based around our horses best interest. Greg's upbringing and background in Equestrian including competing at the Olympics sets him apart from most and he has the extra something that only riders of elite calibre can comprehend.

He has an amazing ability to read horses and accommodate all types of personalities in his programming. His record with fillies and mares will attest to his ability to get the most out of individuals.

We invite you join us and experience Racing with the team at Cadet Lodge, you won't be disappointed! 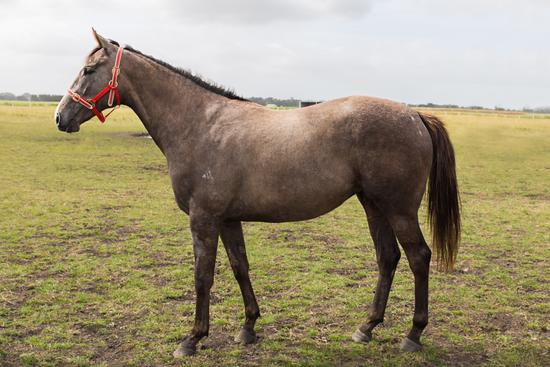 We have obtained this beautiful 2yo grey filly from New Zealand by Dalghar to Lease . She was born and raised in the Waikato on the famed Brighthill Farm breeder of last year... 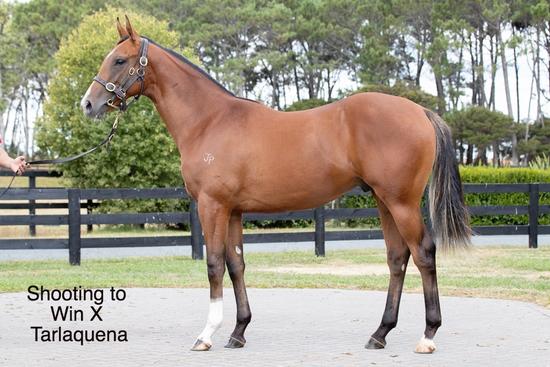 Our Karaka Shooting to Win colt is here from NZ .

He is from the Jamieson Park draft which of recent times has yielded outstanding performers like Declarationofheart and Deep Image.

Shooting to Win needs no introduction being a Group One Guineas...

Missile Set to Launch for All Star Mile 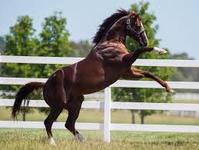 Nov 21, 2019 Written Tycoon is a sire on fire with 31 winners in the past 30 days and three of those winners are Teleplay, who won the Group III MRC Kevin Heffernan Stakes (1300m) at Sandown
Read More →

Nov 08, 2019 Harbour Views had his colours lowered for the first time at Flemington on Thursday as emerging four-year-old Star Missile landed the lucrative final of the Melbourne Cup Carnival
Read More →