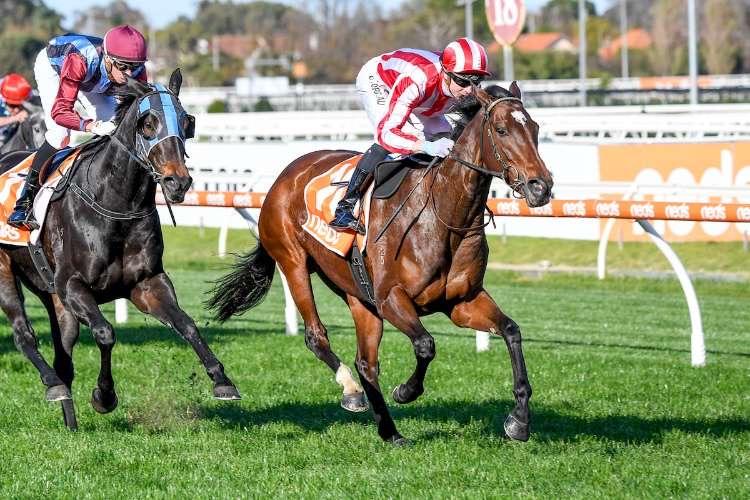 “It was a good, solid effort and he’ll take a lot out of that run. We’re looking forward to a good campaign with him.” – Greg Eurell