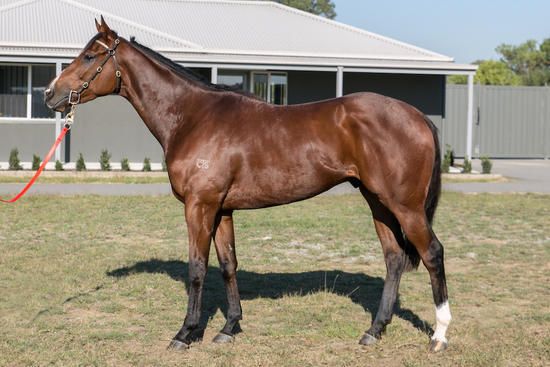 An owner’s love for their horse is something else but a home-bred is a whole other level of emotion. Tom had the patience and faith that he was worth trying to rehabilitate so a visit to top Equine surgeon Dr Stuart Vallance was arranged. The surgery whilst deemed successful was not without complications and Dr Vallance was very cautious about his prognosis for racing again.