Missile Set to Launch for All Star Mile 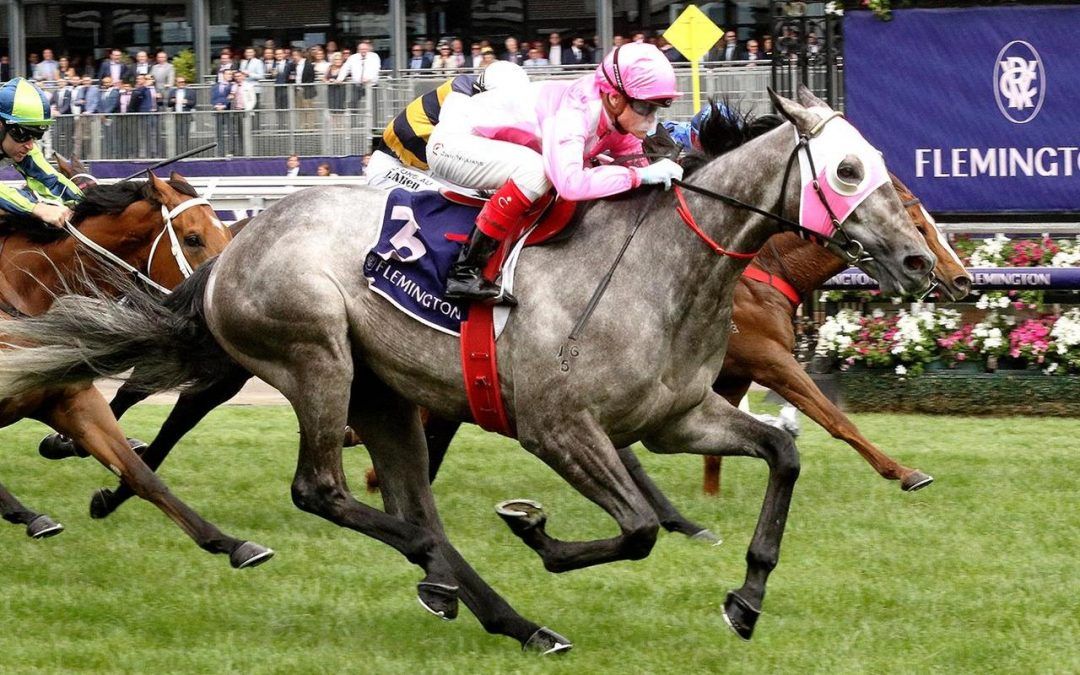 Star Missile sits third behind boom Queenslander Alligator Blood and Kiwi mare Melody Belle in the latest All-Star Mile voting so trainer Greg Eurell has been able to tailor the gelding’s preparation knowing he is all but certain of getting a run in the rich Caulfield event.

Saturday’s race is the first of Star Missile’s two lead-up runs before the All-Star Mile. The son of Smart Missile tuned up for the $125,000 contest when seventh, beaten almost five lengths, in a Geelong trial on January 30.

However, Eurell said there was crucial element missing from Star Missile in that trial.

“The trial certainly helped him along at Geelong but he didn’t have his blinkers on,” Eurell said. “He didn’t do a lot but once you put the blinkers on him, he certainly sharpens right up.

“They change him into a real competitor.”

Star Missile emerged as a genuine talent in the spring, winning easily when resuming at Sale before coming from a long way back to defeat the previously unbeaten Harbour Views in the $500,000 Melbourne Cup Carnival Country Final (1600m) at Flemington.

Eurell said Star Missile isn’t the greatest trackworker when working on his own but the four-year-old was in solid shape for his first-up assignment but would improve on whatever he did on Saturday.

“He’s got a great weight and he’s in terrific shape to kick off in a race of that calibre.

“I worked him on his own on Tuesday morning and he’s spot on for Saturday.”

Star Missile is a $6.50 chance in the early betting on the Flemington race. His stablemate Blazejowski is the $5.50 favourite.

Eurell said there wasn’t much between the pair when they worked together last Saturday.

“They both worked terrific,” Eurell said. “I wouldn’t doubt Blazejowski will be around the mark as well.

“They’re hard to split and both ticking over really well.”

Craig Williams will ride Star Missile while Jye McNeil will be aboard Blazejowski in the Flemington finale.