Big Phils’ Win Gives Us All The Pheels 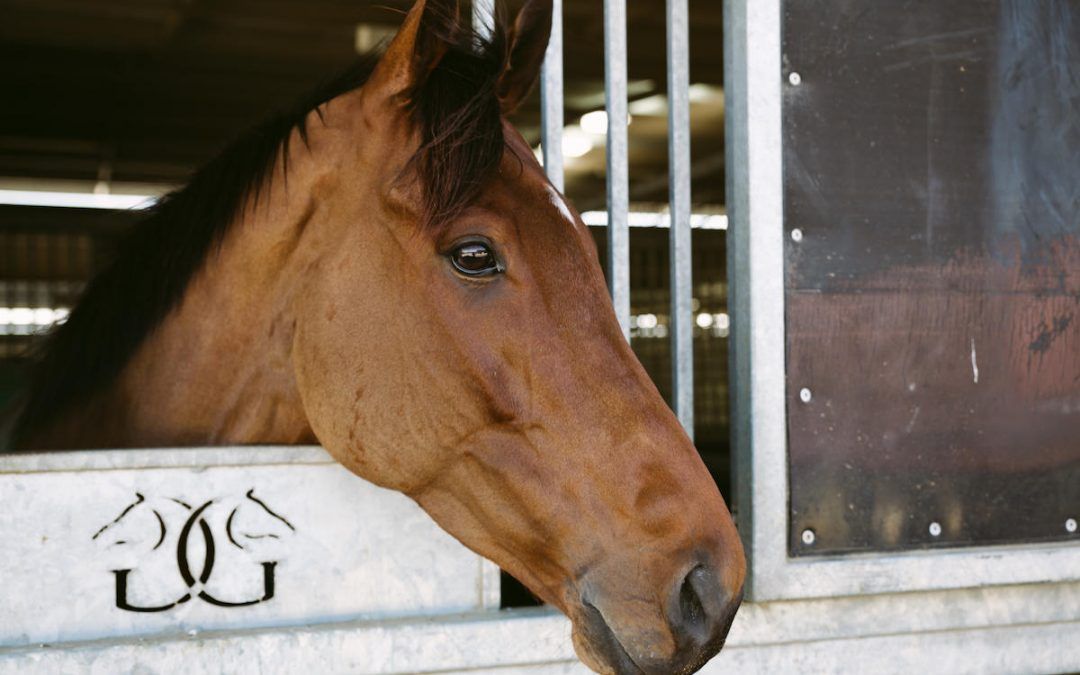 Another day at the yearling sales and Greg has his eye on a chestnut filly by Golden Snake (USA) / Farinocco. Greg hadn’t even made it back to the stables with the filly when Sarah received a call from a bloke stating “I wanted that horse but Greg beat me to it! Any chance of getting in?”
That bloke was Phil Smith, Geelong VFL player & later winner of the Bernie Naylor Medal whilst playing in the WANFL for West Perth.
Unfortunately, Phil never got to see his filly race, passing away from cancer before she got to the track. Phils’ family inherited his part of the filly and honoured him by naming her Phils Ophidian.
Her line has been in keeping with the tradition – Big Phil came along by O’lonhro and then half sisters Philen Rich and Philfy Rich by Danerich, then there is another 2yo by War and a full yearling brother to come!
Big Phil is as tough as they come, he’s had his fair share of issues and even done a hammy! He’s quite the character and has worked out if he puts on a decent performance the stablehands will “bribe” him with hay just so they can get in to muck out his box.
His win at Sale is a true reflection of his strength and ability to get through everything and always come back fighting fit!