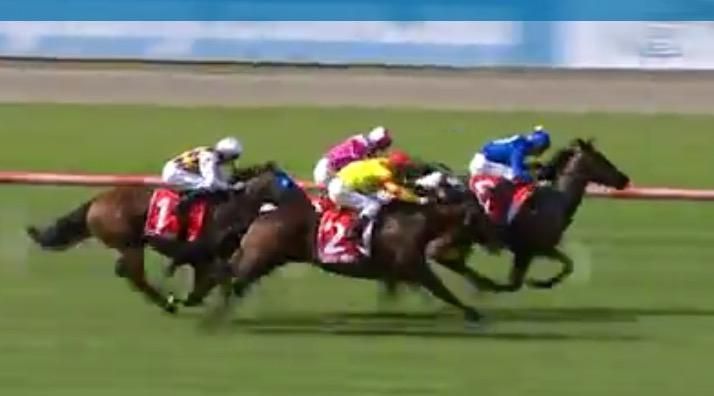 We kicked off a busy day at Sandown yesterday with a nice win from our Snitzel filly “Miles of Krishan” having her first start. It was a super effort from her, she didnt have it her own way in the small field and had to take an inside run to salute. It was a very solid debut from her and expect she will only improve on the run. She is owned by the Watson’s of Westbury Stud in New Zealand and looks to be a very nice broodmare addition for the stud in the future but not before she should hopefully win some nice races!