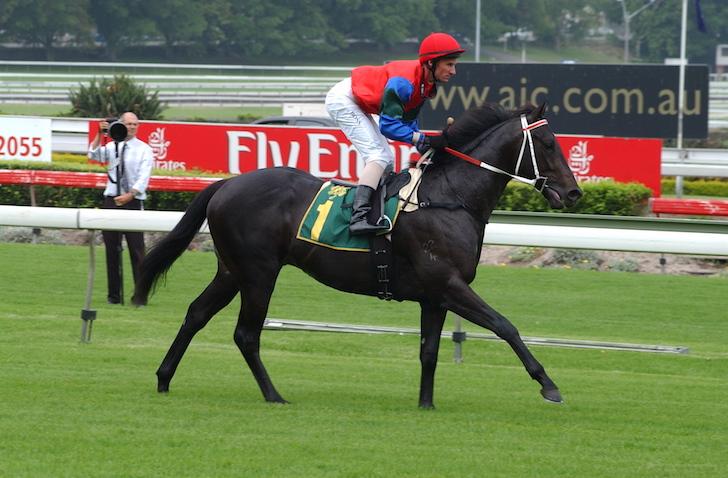 Impeccably-bred freshman 2YO sire Arlington (Red Ransom-Savannah Success, by Success Express) has sired his first trial winner, with Hurricane Harbour (Arlington-Itsahit) scoring by 1.3-lengths over 1000m at Hawkesbury for trainer Mitch Newman on Monday. A $1.55 million yearling, whose half-brother is Gr1 Cox Plate winner and Champion New Zealand sire Savabeel, Arlington retired to stud as a Gr1-placed stakes-winner whose pedigree suggests his progeny will be better suited over ground as they mature. That said, from just 5 runners thus far from 33 named first crop foals, Arlington already has a Sydney metropolitan place-getter in the form of 2YO gelding Fort Myer, and his yearlings at the recent Magic Millions Adelaide Sale sold strongly for up to $35,000. Arlington is standing the 2016 season at Tamalee, north of the Hunter Valley, for $5,500 inc GST. 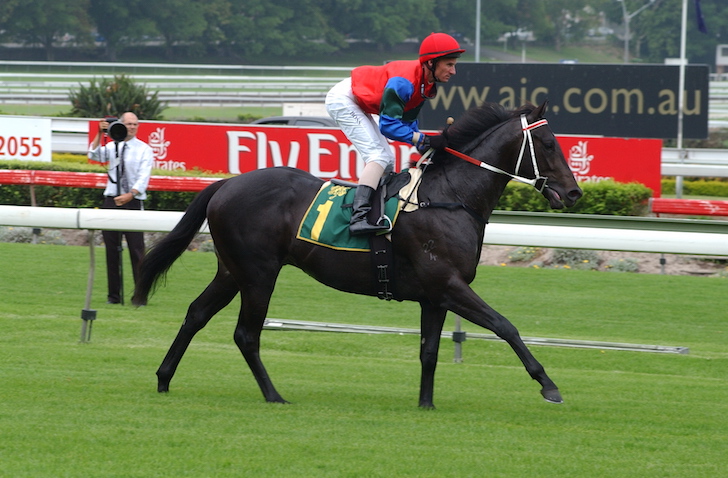